Mr. Jitendra Ravia, the founder of the Brahmsamaj – A Brahmin Community (Trust Registration No : A/3983/AHMEDABAD) NGO, is a Rajgor Brahman belonging to the TAPOBHUMI SAURASHTRA – the Land of SADHANA – the state in which the holy man lives away from the Society remaining continuously involved to obtain the guidance as well as cosmic power from the Supreme Soul- the GOD for the universal welfare of human being and entire cosmos. Mr. Ravia is involved with computer technology for the last 20 years and also satisfied with what he achieved in terms of knowledge as well as economic.

Being a satisfied Brahman involved with the computer technology, Mr. Ravia realized that all the Brahmans irrespective of being scholars, teachers or priests should be united on one platform for the universal welfare and upliftment of entire Human Being. This ideology motivated Mr. Ravia for the BRAHMSAMAJ.

As a result, with the active involvement of Mr. Ravia, the Brahmsamaj came into the force. As an established fact, the history of the Brahman community belongs to the Vedic religion of ancient Hinduism, known as Sanatana Dharma, in India and universally accepted. The Vedas are the primary source of knowledge for Brahman practices. All the sampradayas of Brahmans take inspiration from the Vedas. According to Brahman tradition, it is believed that Vedas are apaurueshyam and anadi (beginning-less), but are revealed truths of eternal validity. The Vedas are considered as Sruti (that which is heard, signifying the oral tradition). Traditional Brahman accepts Vedas as apaurusheyam (not man-made), but revealed truths and of eternal validity or relevance and hence the Vedas are considered Srutis that which have been heard and are the paramount source of Brahman traditions and is believed to be divine. These Srutis include not only the four Vedas (the Rigveda, the Yajurveda, the Samaveda and the Atharvaveda), but also their respective Brahmanas. Brahman and Brahman are not the same. Brahman refers to the Supreme Self or God of Hindus. Brahman refers to the caste of an individual. The Brahmans are scholars, teachers and priests. Additionally, the word Brahma refers to first of the gods and Brahman, the Supreme God.

The Brahmsamaj exists with a basic view to nourish and nurture the Vedic culture (as the Vedas are considered as the primary source of knowledge and the Brahmans are not only inspired from the Vedas – an ancient holy text of Hinduism but the Brahmans also preserved the same knowledge in tact) by the Brahmans and guide as well as set the world towards the path of overall progress, security and welfare of Mankind by awakening the realization of the power of the supreme soul – the Brahms and bringing all the Brahmans on one floor for global welfare. 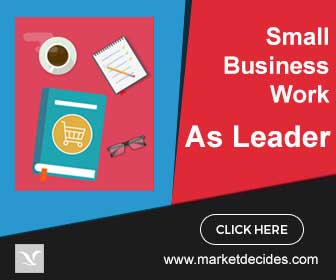 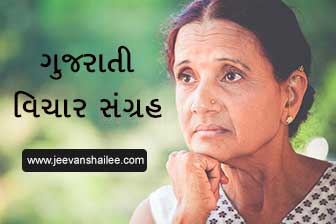 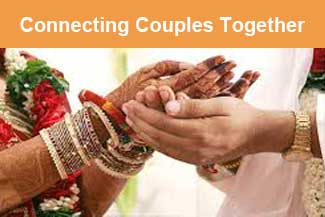